As well as games, Cubs do numerous activites, many of which can count towards badges. 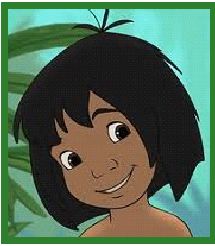 Recent activities include cycling around the Kiss and Fly at St George's and backwoods cooking at Thillsmillen. 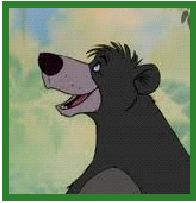 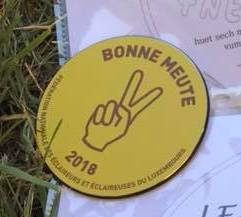