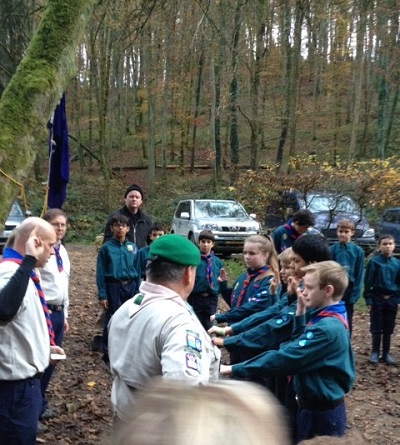 Fatal error: Arrays are not allowed in class constants in /home/telstar/public_html/wp-content/plugins/widget-context/src/UriRuleMatcher.php on line 22